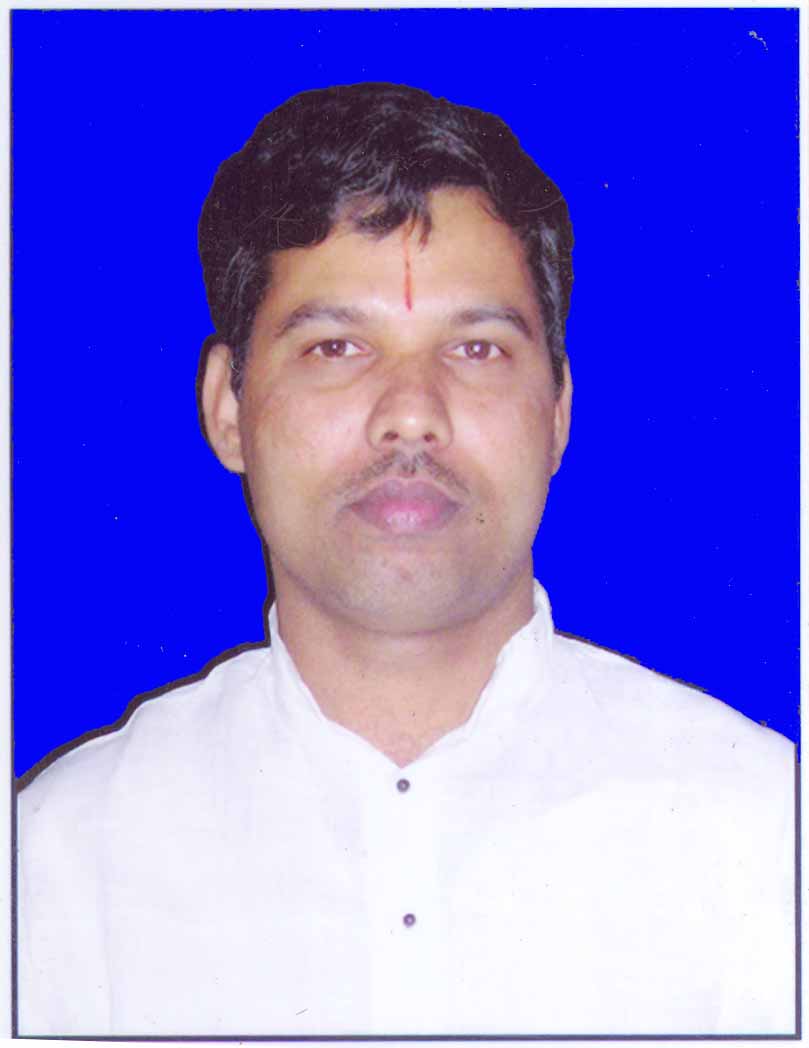 In the Department of Nyaya Vaisheshika, the study and teaching of both the ancient Indian Logic and the New Indian Logic subjects are taught. The following is the introduction of these two subjects respectively.

Students studying this subject primarily study the early texts of Prachina Nyaya and Vaisheshika. The first text of Prachina Nyaya is "Nyaya-sutra". Its author is Maharishi Gautama. This book is also known as Anvikshiki, Nyayavidya, Nyayadarshan, Nyayashastra and Tarkashastra. In this philosophy, sixteen substances or elements have been considered and discussed - Pramana, Prameya, sanshaya, prayojana, drishtanta, siddhanta, avayava, tarka, nirnaya, vada, jalpa, vitanda, hetvabhasa, chala, jaati and nigrahasthana. A detailed explanation of these substances has been done in this book. Regarding Nyaya philosophy, the great statesman Kautilya believes that this science supports all the knowledge systems-

Mostly all the books of Nyaya are based on the Nyayasutra.

This statement clarifies that in this philosophy there is a special discussion of the duality, theory of cause and effect due to paka and vibhaga. Nyaya-philosophy and Vishheshika-Darshan are not mutually opposed to each other and hence have regarded them as common philosophies. The study of these two philosophies leads to the development of logical ability in the students and the art of understanding on any subject based on the logic develops.

In this philosophy, the beginning of creation has been considered from the atom. The five major elements of the world - earth, water, fire, air and the sky are discussed scientifically here.
While analyzing the atom as basis of the creation, it is clearly stated in the Nyaya philosophy.

When sunlight enters the window in the house, then the small part of the particle that flies between these rays is said to be the sixth part of a particle called atom. This atomic theory often comes from the principles of fundamental scientists. Consequently, the specific knowledge of this philosophy is highly beneficial in the field of science and knowledge.

Students studying this subject primarily study "Tattva-Chintamani". This is the first volume of innovation. Its author is Acharya Gangesh Upadhyaya. This is basically based on Navya Nyaya and Nyayasutra. Sixteen substances like Pramana, Prameya etc of the Nyayasutra have been discussed in a specific language and style in this book.

In this way, through the study of Navya Nyaya, we are able to understand the most intriguing mysteries of philosophy and even the subjects like grammar, astrology, literature etc.

Every kind of ignorance is overcome by the study of Navya Nyaya. Wisdom becomes pure. The skill to use the Sanskrit words are developed. The ability to practice scripture is attained. In this way, the effort put to study of logic serves students in every way. It has been rightly said in text Vishwagunadarshachampu-

This anvikshiki Nyaya system is going to prove all the purposes of wise people. A great scholar of the philosophies, Shri Vachaspati Mishra clarifies this while writing commentary to Nyayasutra-

After learning the subject from the direct method and words, the subject which is examined again, is called as anviksha. The philosophy in which determining the elements is done through anviksha is called anvikshiki.

Thus this anvikshiki is indeed an Indian research method and it is useful for every scripture.