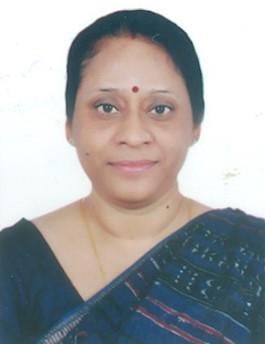 Appointed Finance Officer at Shri Lal Bahadur National Sanskrit University and currently holding the additional charge of Registrar. She is from Netaji Subhas Institute of Technology (NSIT), Dwarka Where she holds the position of Deputy Registrar. She was born and brought UP in district Ghazipur of Uttar Pradesh. She obtained her Master's degree in Zoology from Allahabad University in 1987. She is GATE qualified and pursued her Ph.D. in Zoology from Banaras Hindu University (BHU) in 1992.

She holds the distinction of being appointed in 1992 as the first women officer in BHU of the first batch of direct recruitees, recruited thru all India Competitive Examination where she served as an Assistant Registrar in various domains like establishment, academic, finance & accounts etc. Later, she moved to Delhi and joined NSIT as an Assistant Registrar, She is having 25 Years of administrative and managerial experience in various disciplines. She has strong inclination for promotion of research in academics